Get ahead of the game

The Bank of England has just raised its estimate for UK GDP growth in 2021 to 7.25% - up from the 5% it forecast in February. Further easing of restrictions, it says, will pave the way for a boom in pent-up demand.

Alongside that, construction industry data from the Purchasing Managers’ Index shows that orders in the construction market are already increasing at the fastest rate since it started reporting the figures in 1997. 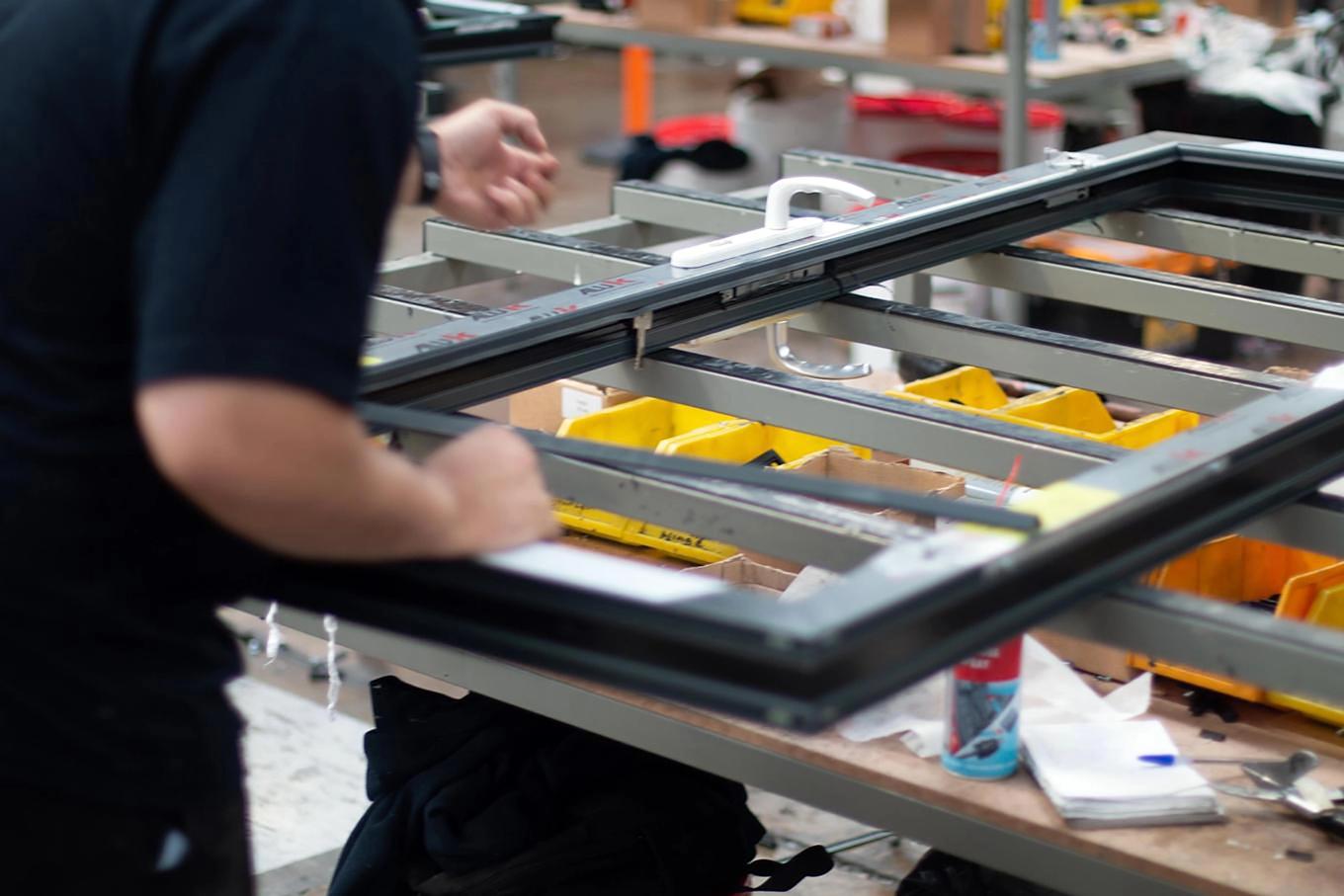 Clearly then, if we all think we’re busy already, we’ve really seen nothing yet. Up until now, it’s been fairly easy for suppliers who are struggling to cope with demand to argue that no one could have predicted the current market and, to an extent, that’s true. But, more than a year since the end of the first lockdown, those excuses are wearing a bit thin.

Certainly, this is the point at which installation businesses need to look at how well their suppliers have been able to secure their supply chain up until now; and make careful judgments about whether that feels robust enough to withstand what we all know is on its way.

The aluminium sector has arguably weathered the storm much more successfully than PVC-U, and certainly lead times for aluminium are shorter now than they are for PVC-U for probably the first time ever. That’s not just down to luck though – it’s been about the right decisions being made at the right time – by both systems houses and fabricators.

As we look ahead at what is still to come and hear from builders and installers who have full order books well into 2022, I think we could potentially see a tsunami of orders in the third and particularly the fourth quarter of this year. If that is the case, then it will be the suppliers who had the financial strength and the confidence to invest during the worst of the crisis in 2020 who will best be able to cope.

When I joined AluFold Direct from AluK in May 2020, our priority wasn’t to batten down the hatches as some of our competitors were doing, or even just to try and keep up with the demand which greeted us on the reopening from the first lockdown, but to put in place the measures required to really ramp up our output well beyond that. We’ve got big plans to grow as a business and to take our customers with us on that journey, and we were already planning on opening the additional factory here in Blackburn which will now come on stream in September.

However, we also had the foresight, the buying power and, above all the strong relationships required to secure guaranteed volumes of components from our key suppliers in aluminium, hardware, consumables and crucially glass for the whole of 2021. And we are now seeing that proactive approach pay off.

For instance, we were already dual sourcing on glass, but we took the decision last December to switch from one of those suppliers to a more reliable alternative, while still splitting our sourcing between Saint Gobain and Pilkingtons. Even for the biggest hitters, there’s obviously only so much volume of stock to go around, particularly in glass, so allocations have to be made but, for any fabricators who haven’t already secured their allocations for the rest of this year, I would say that it’s probably too late.

I’ve heard plenty of people from right across the industry saying that they are so busy at the moment that there’s just no breathing space and no opportunity to take stock and do what’s necessary to increase capacity and reduce lead times. My advice to installers then is not to choose a fabricator who is playing catch up with the market, but to choose one that’s already ahead of the game.

direct
Everything you need in aluminium in any colour delivered direct to site fast.
Get a Quote
COOKIES & PRIVACY