A multi-million pound project to create an exclusive development of 12 houses in Preston has fitted specialist aluminium glazing from award-winning fabricator AluFoldDirect. 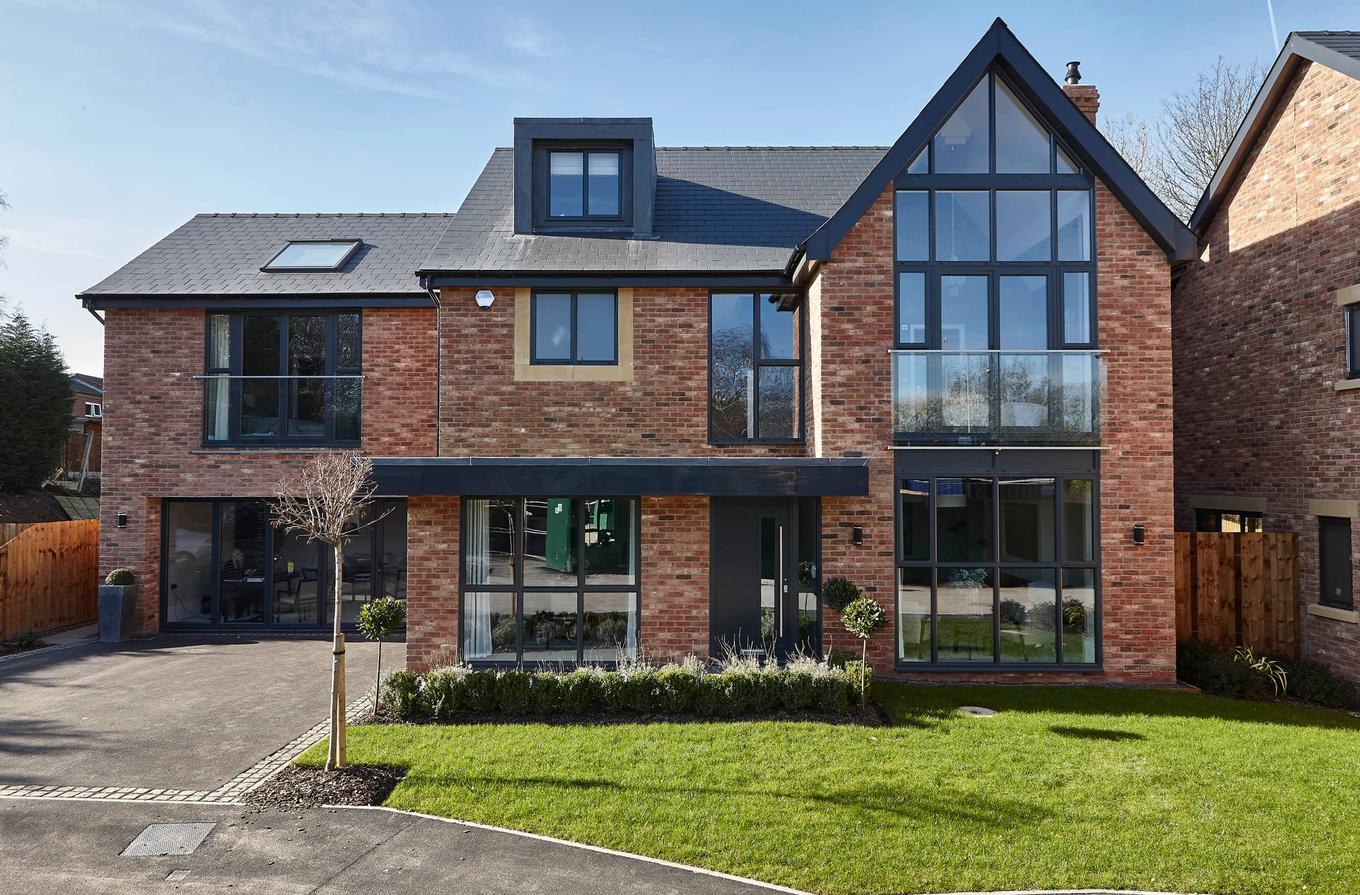 A multi-million pound project to create an exclusive development of 12 houses in Preston has fitted specialist aluminium glazing from award-winning fabricator AluFoldDirect.

The prestigious housing development in Fulwood is made up of a small cluster of exclusive £700,000 homes – and they’re selling fast.

Developer Terry Khan, who is based in Preston, is immensely proud of his development and says working with AluFoldDirect was “straightforward and pleasing.”

He says: “I spent a year researching window companies and finally decided to give my business to AluFoldDirect.

“The products are good value for money and I was very impressed with the quality.

“Willow Gate is my very first development. Before this project, I’d never laid a brick in my life.

“I’m really pleased with how the properties look. I’d like to thank AluFoldDirect for working with me.

“I know, for a fact, we’ll be doing business again. I’ll be releasing details about my next project soon and it’s going to be very exciting. If you think Willow Gate is impressive, you haven’t seen anything yet.”

Inside Willow Gate, these distinctive well-appointed homes certainly have the wow factor. High-end specifications and great attention to detail feature in every property.

And outside, the landscape has been developed and a private gated cul-de-sac created for families.

He says: “Working on this project, near Preston, has been absolutely fantastic for AluFoldDirect.

“Being involved in a prestigious project like this really shows off what we can achieve and we are thrilled with how the houses look.

“Each of the luxury homes has more than a dozen windows, two or three pairs of French doors and at least two of our custom-built bi-folding door systems.

“Working closely with the developer and the site surveyor, we were able to meet every requirement and specification.

“Following on from this, we’re now in talks about custom-designing more aluminium products for a very similar, but even more luxurious housing development. It’s an exciting time for us here at AluFoldDirect.”

direct
Everything you need in aluminium in any colour delivered direct to site fast.
Get a Quote
COOKIES & PRIVACY